How do you decide?

This question is answered by following two studies:

(1) Canadian Network for Mood and Anxiety Treatments (CANMAT) 2016 Clinical Guidelines for the Management of Adults with Major Depressive Disorder: 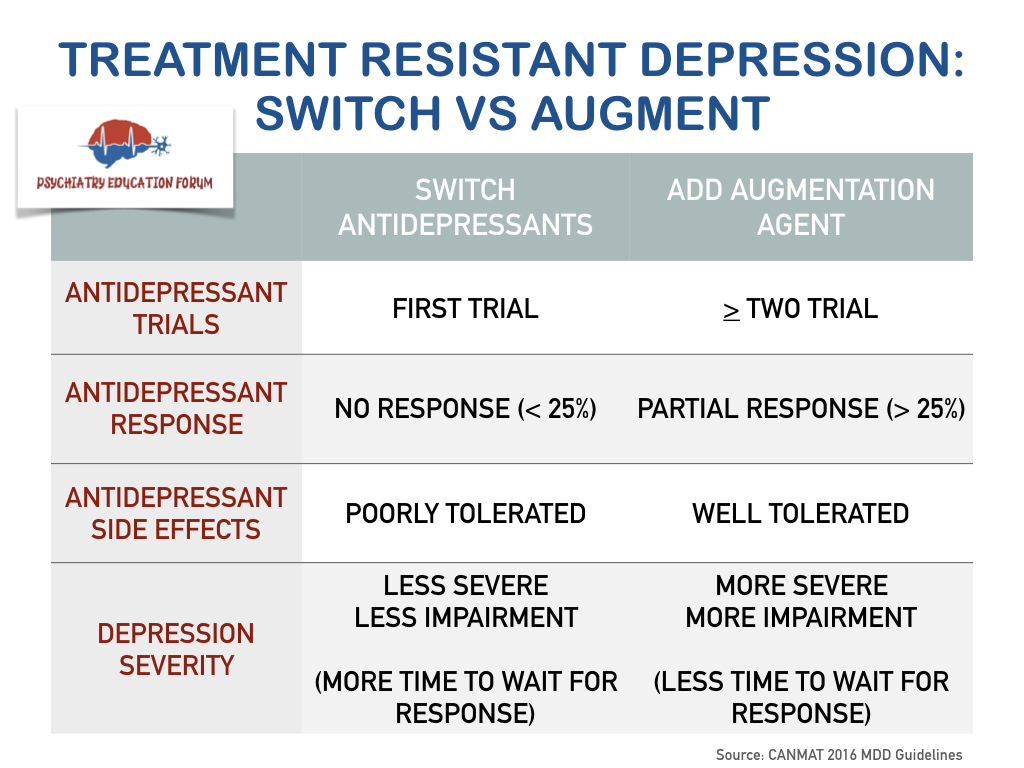 RANDOMIZATION: to one of the three treatment:-

(A) Anxiety was more frequent in the bupropion augmentation group.

(B) Adverse effects more frequent in the augment-aripiprazole group included

Augmentation with aripiprazole resulted in a statistically significant but only modestly increased likelihood of remission during 12 weeks of treatment compared with switching to bupropion monotherapy. 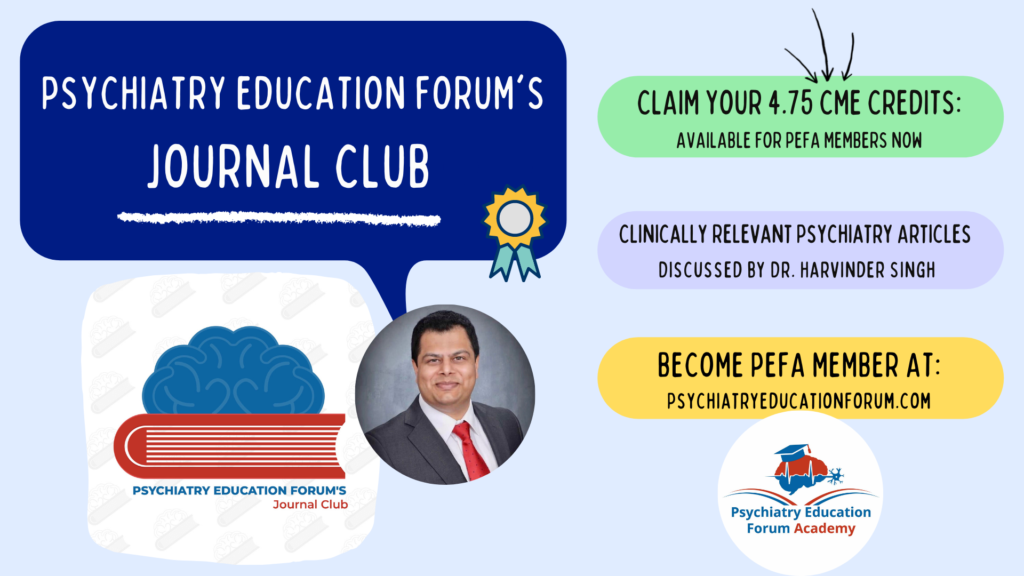 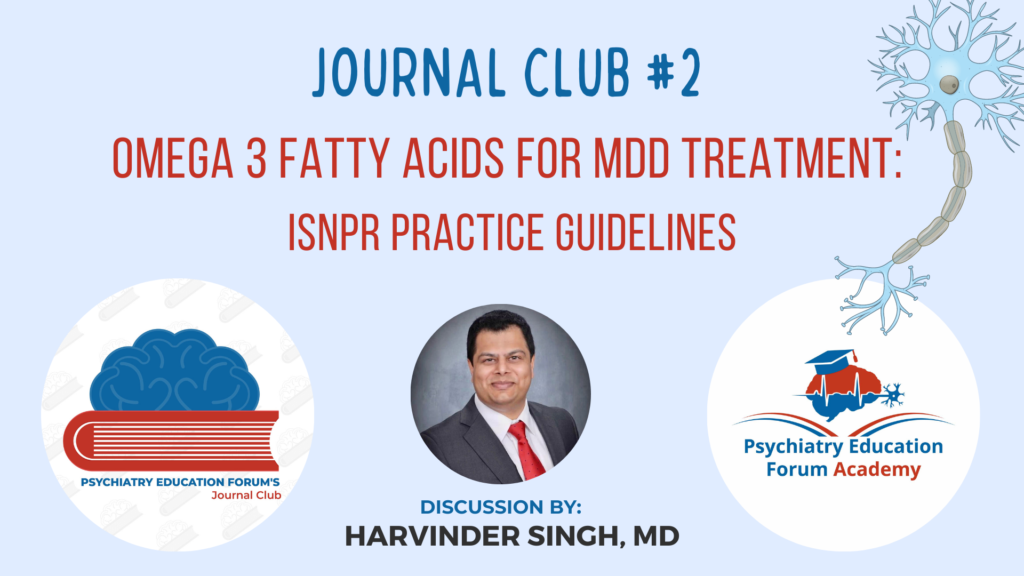 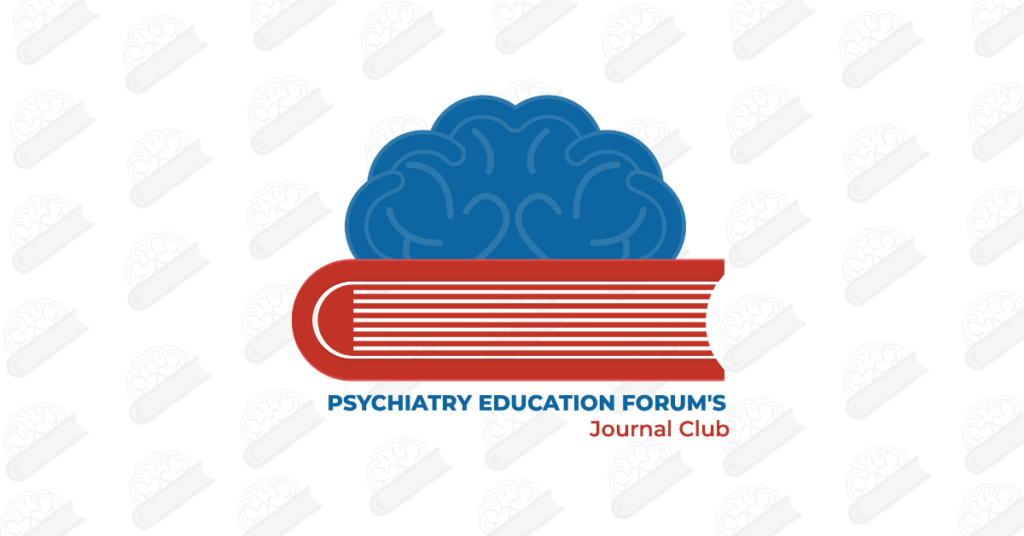 Psychiatry Education Forum’s Journal Club is an additional feature for PEF Academy’s members. All academy members will be automatically enrolled in this journal club. Here… 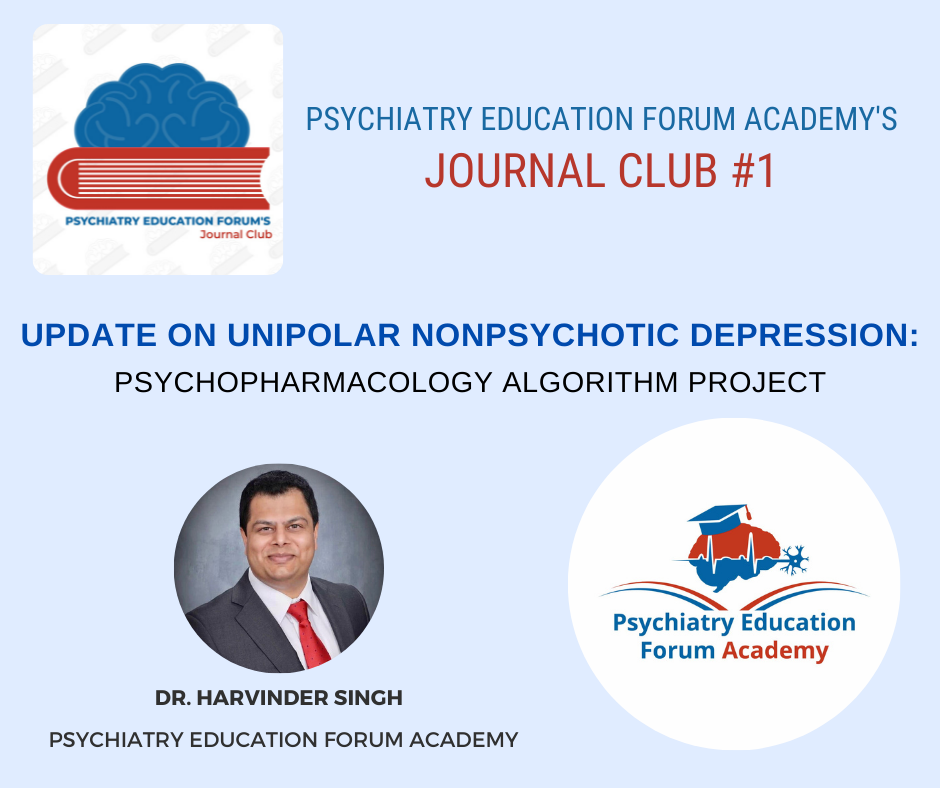 We hope you had an amazing 2019! We sure did, thanks to all of your support over the past year. I want to say a… 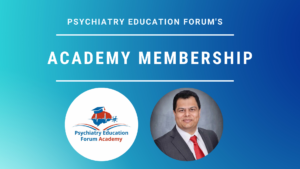 Please note that this website is for educational purposes only and do refer to sources cited at the end of each topics for more information. Psychiatry Education Forum and authors do not assume any liability or responsibility for damage, injury, or death to you, other persons or property from any use of any ideas, information, or instruction in this website.

Please confirm you want to block this member.

You will no longer be able to:

Please note: This action will also remove this member from your connections and send a report to the site admin. Please allow a few minutes for this process to complete.

You have already reported this .